Haywood Community College has a rich history, located in the mountains of Western North Carolina. From the support of a few key partners and the community as a whole, HCC has survived and thrived over the years educating people of all ages in Haywood County.

Haywood Community College opened in August as Haywood Industrial Education Center, a unit of Asheville Buncombe Technical Institution, with one curriculum program, Nursing and 39 students. Originally, the College was housed in Patton School in Canton, NC.  In 1966, the College moved to Clyde Elementary School, Clyde, NC. The seed money to build the new campus was donated by A.L. Freedlander, an industrialist, inventor, and founder of Dayco Corporation in Ohio and Waynesville.  Freedlander made two stipulations in return for his donations: that the campus be transformed into the most beautifully landscaped area in Haywood County, and that a collection of dahlias be established on the grounds.

Mr. Doan Ogden, a renowned landscape architect, was commissioned to design a master site plan for the property where the college was to be built. With the help of building architects Tai Lee and Henry Foy, he sited the original buildings, laid out roads, pathways, and the central courtyard, and established various plant collections.

Mr. Freedlander broke ground for the new campus, but he passed away before it was completed.  W. Curtis Russ, Haywood Community College Trustee (1967-1987) and former editor and co-publisher of the Mountaineer newspaper, continued Mr. Freedlander's vision for the college.  The original 50 acres were purchased between 1967 and 1968, and the Agricultural and Biological Sciences Department (currently Natural Resources) began using the forests on the new grounds as an outdoor laboratory for many of their classes. The Wood Products department also began teaching at the new location several years prior to the official move.

The Haywood Community College Foundation was founded to aid, strengthen, and further the work and service of Haywood Community College. The Foundation assists the College in securing necessary and timely financial support unavailable through its traditional public funding sources.  In order to fulfill its mission, the HCC Foundation provides funds and fosters relationships to support students, faculty, staff, programs, and capital improvements.

The HCC trustees approved the start of the campus arboretum in October 1977, and John Palmer was appointed as the founding director in November. The arboretum features many plant collections which include the Rhododendron Garden and the Freedlander Dahlia Garden. The campus woodlands contain over 1,000 trees, which range in age of up to 140 years old. Today, the Arboretum provides an outdoor laboratory for many fields of study. Currently, the main campus has grown to include 120 acres.

The owners of the Freedlander estate donated a mill wheel to Haywood Technical College in memory of Mr. Freedlander for his dedication and benevolence to the college. Over the next few years, HCC students built the mill house where the wheel is now located. A dedication ceremony for the mill house and mill wheel was held in 1987. In 1991, a donation of a 320-acre tract of forestland to the HCC Foundation by Raymond and Bernice Fowler, created the Raymond J. Fowler Conservancy and Teaching Forest, a teaching forest used by HCC’s natural resources programs.

HCC opened the Joseph H. Nanney Regional High Technology Center (RHTC). This was the first advanced technology center of its kind in the state of North Carolina.  Today, the RHTC is home to the Golden LEAF Advanced Machining Center which opened in July 2007. It is a state-of-the-art education and training center for advanced metal forming, machining up to and including 5-axis contours, computer-aided design (CAD), manufacturing (CAM) and engineering (CE).  The RHTC serves Western North Carolina by providing high technology training and by promoting the growth of the regional industry.

The John T. and Catherine R. Beaty Natural Resources Classroom, a 54-acre tract of forestland donated to the HCC Foundation by Catherine Beaty in memory of her late husband John, opened in 2002. The tract spans an elevation range of 3,300 feet to 3,900 feet and is predominantly a southeast facing cove dominated almost entirely in (~65 year old) yellow poplar. A small area near the top is mixed hardwoods and is roughly 25 years old.  In 2009, HCC established the Thompson Teaching Forest on a 328-acre tract of land located at Balsam Gap through a generous gift from The Conservation Fund, a national nonprofit group. As a natural extension of protected forest, it serves as an environmental teaching laboratory for HCC’s Natural Resources programs.

Haywood Community College opened the Regional Center for the Advancement of Children (RCAC). The RCAC is a state-of-the-art five-star facility that serves up to 140 children from the age of six weeks old to five years old and has an NC Pre-K Program. The facility is considered a “Lab School” where Nursing, Early Childhood, and Psychology Students can observe the children’s learning environment.

In 2013, Haywood Community College opened the Creative Arts Building. The LEED Certified building houses the College’s pottery, woodworking, fiber, and jewelry programs, all of which are known state-wide and beyond.

Documents pertaining to the history of the college are maintained in the college library. 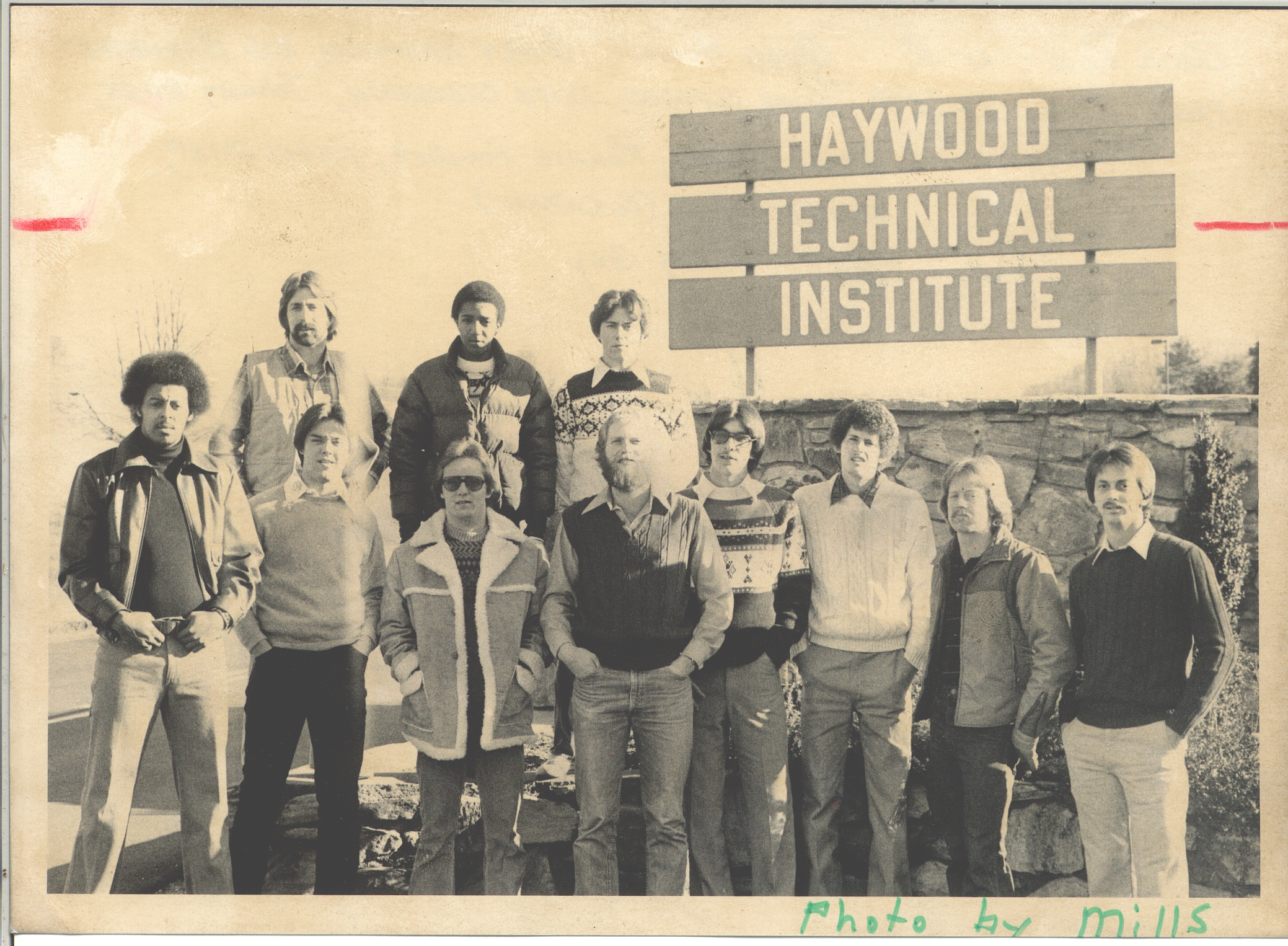 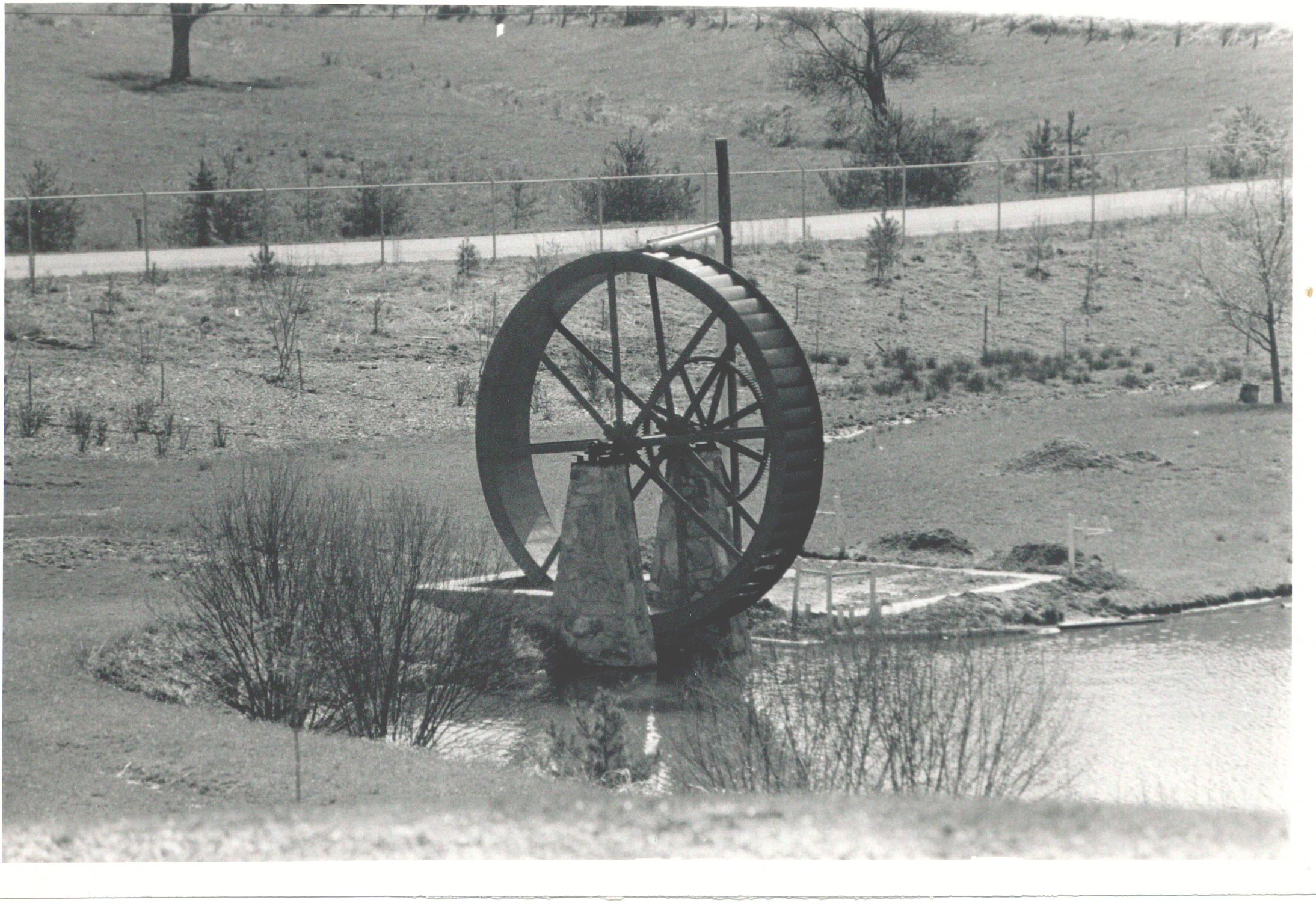 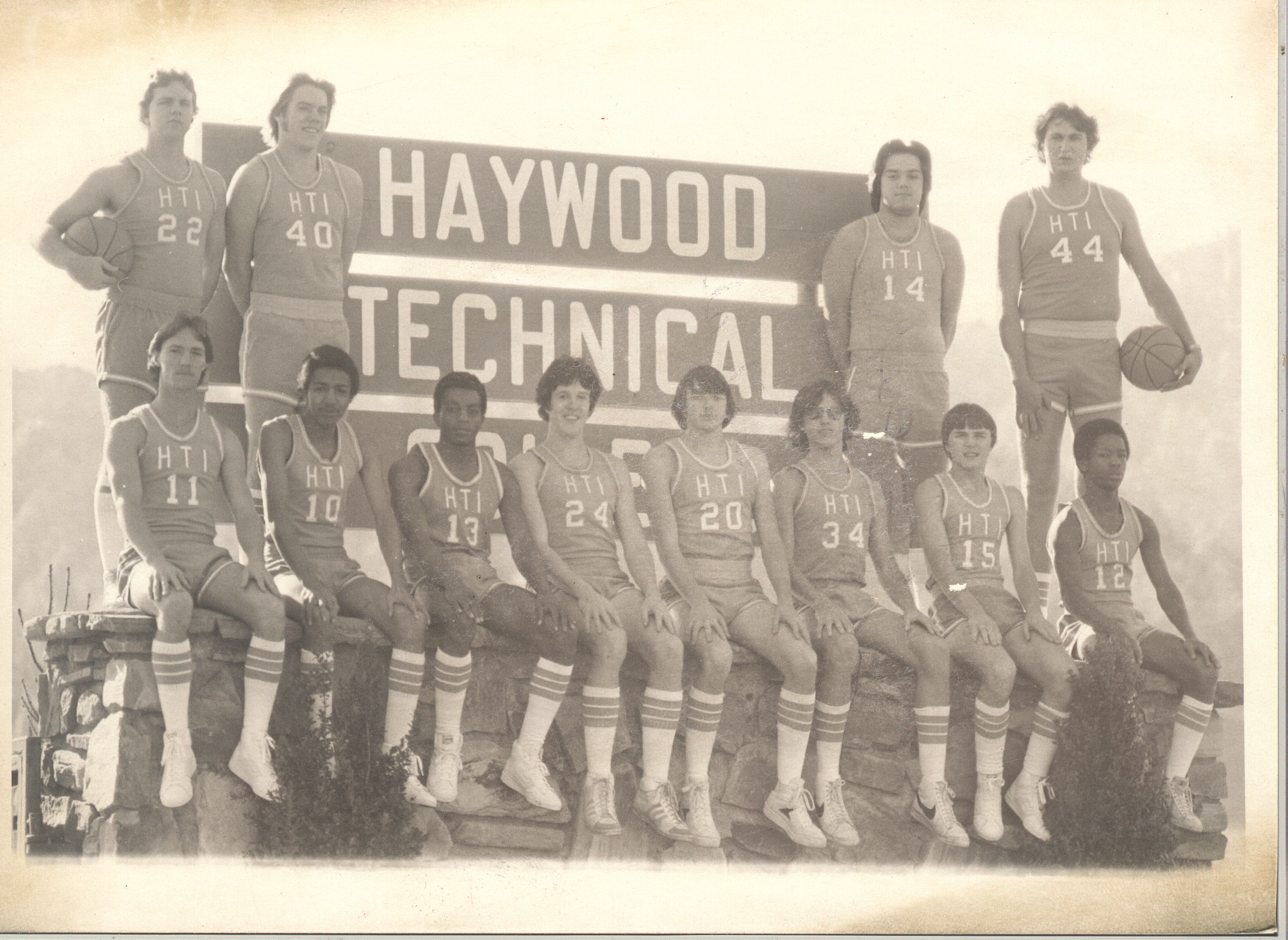 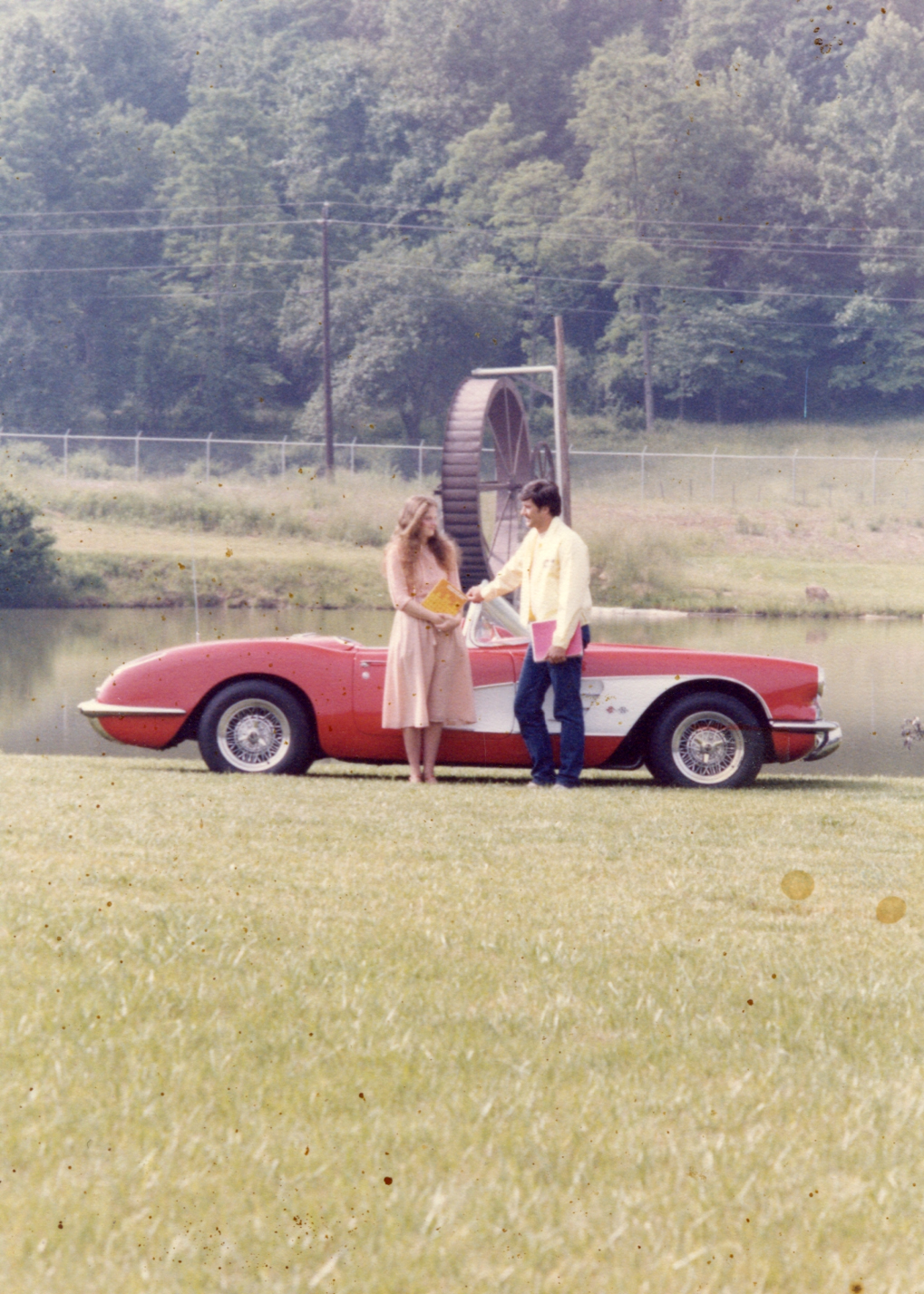 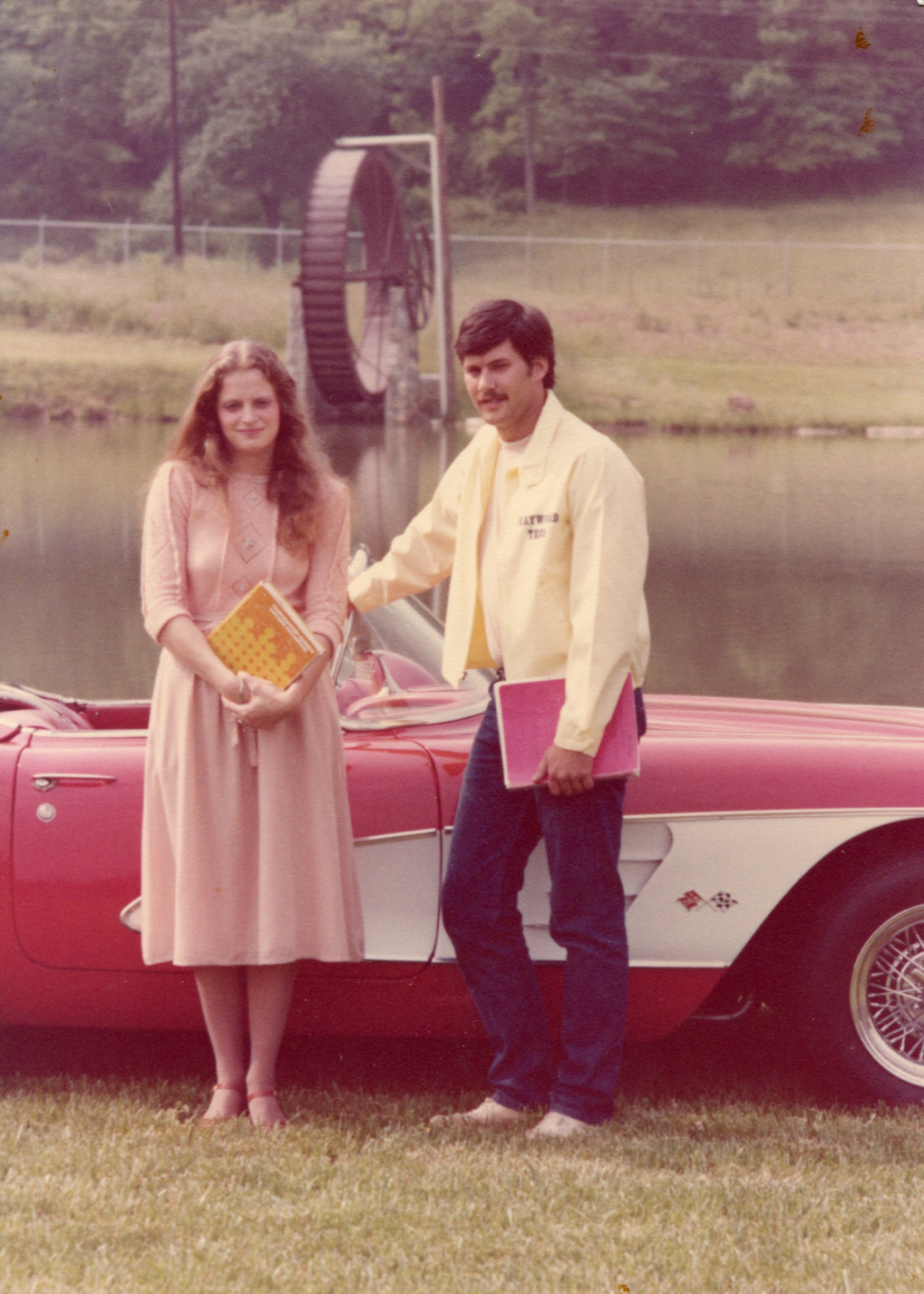 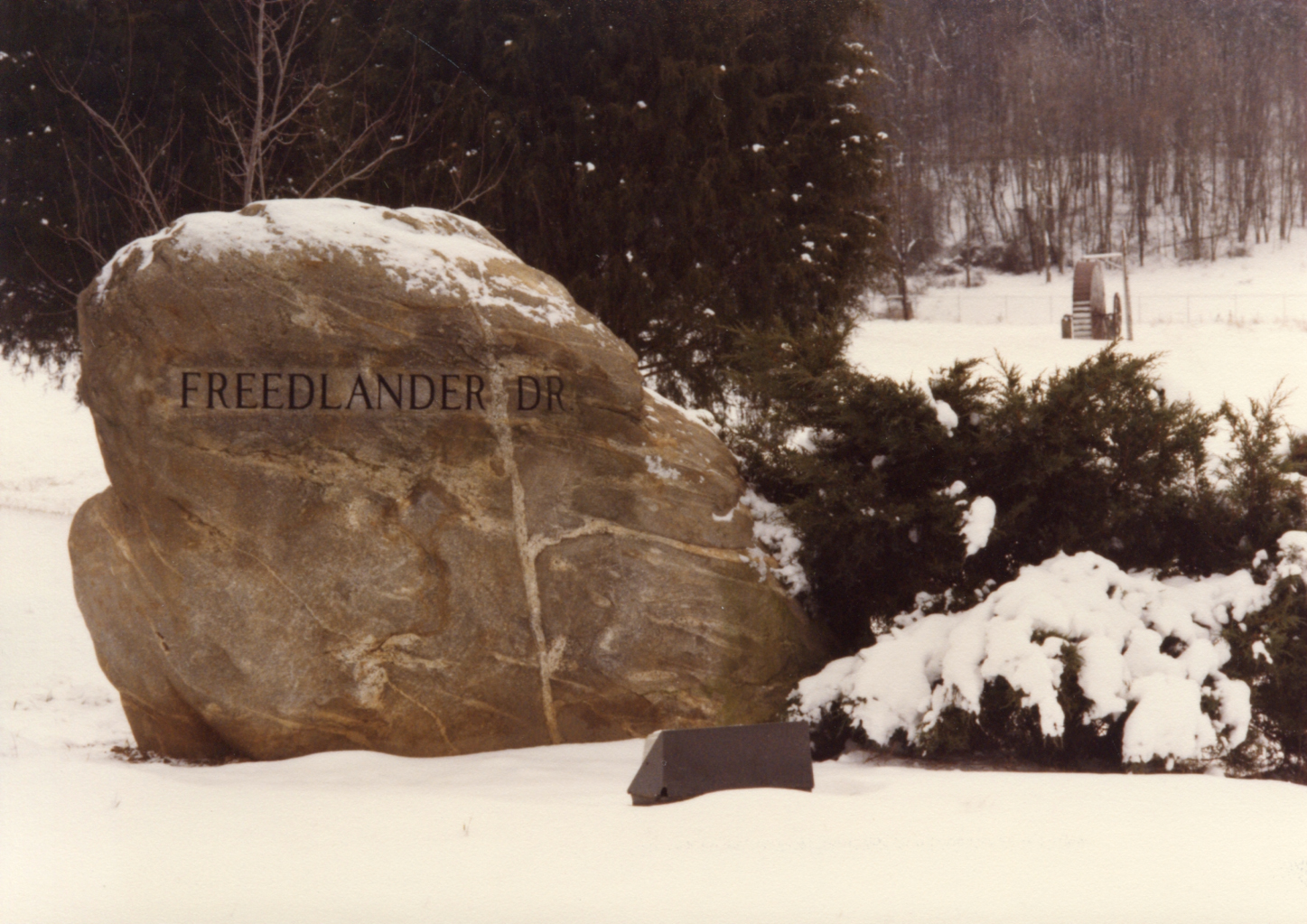 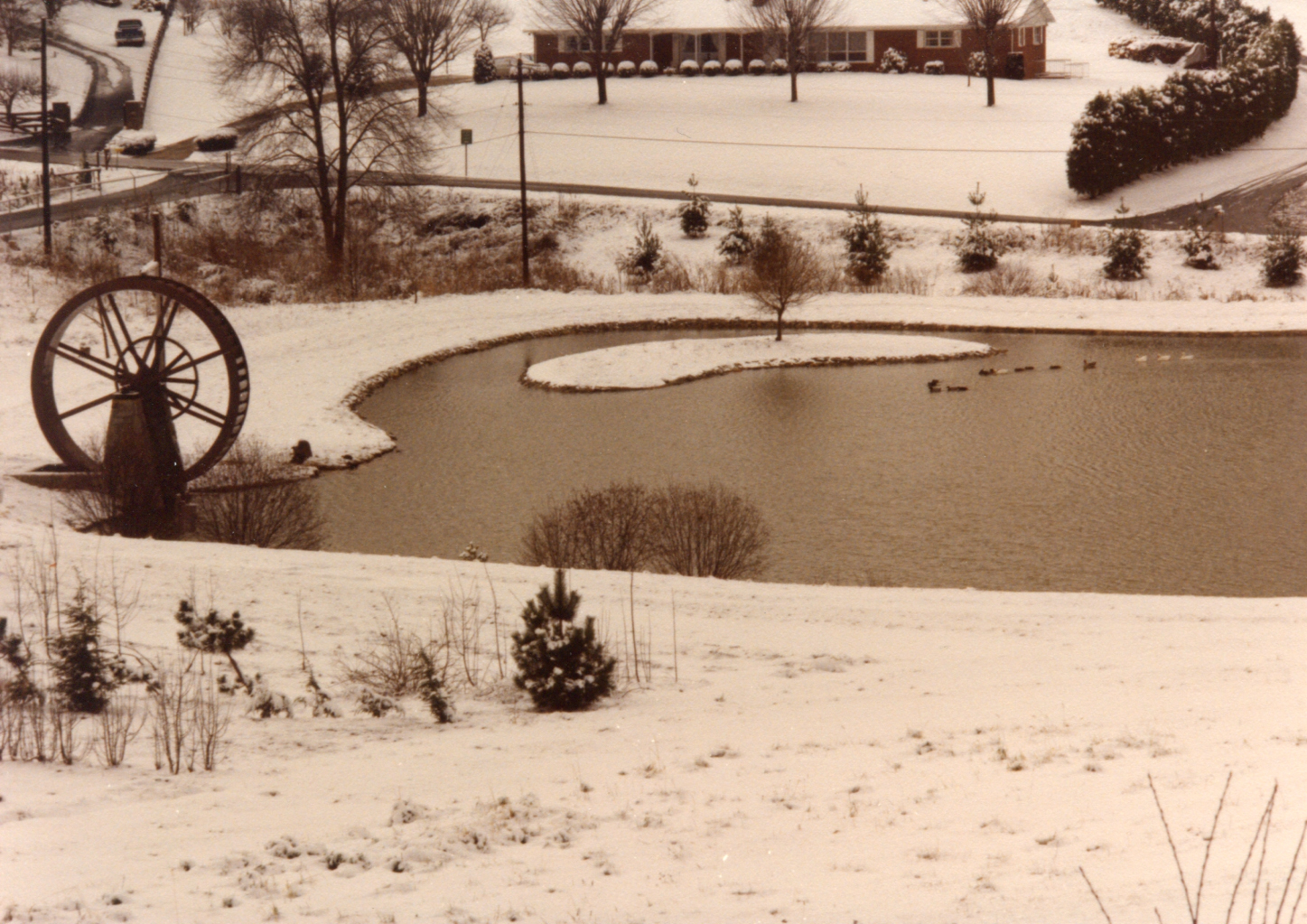 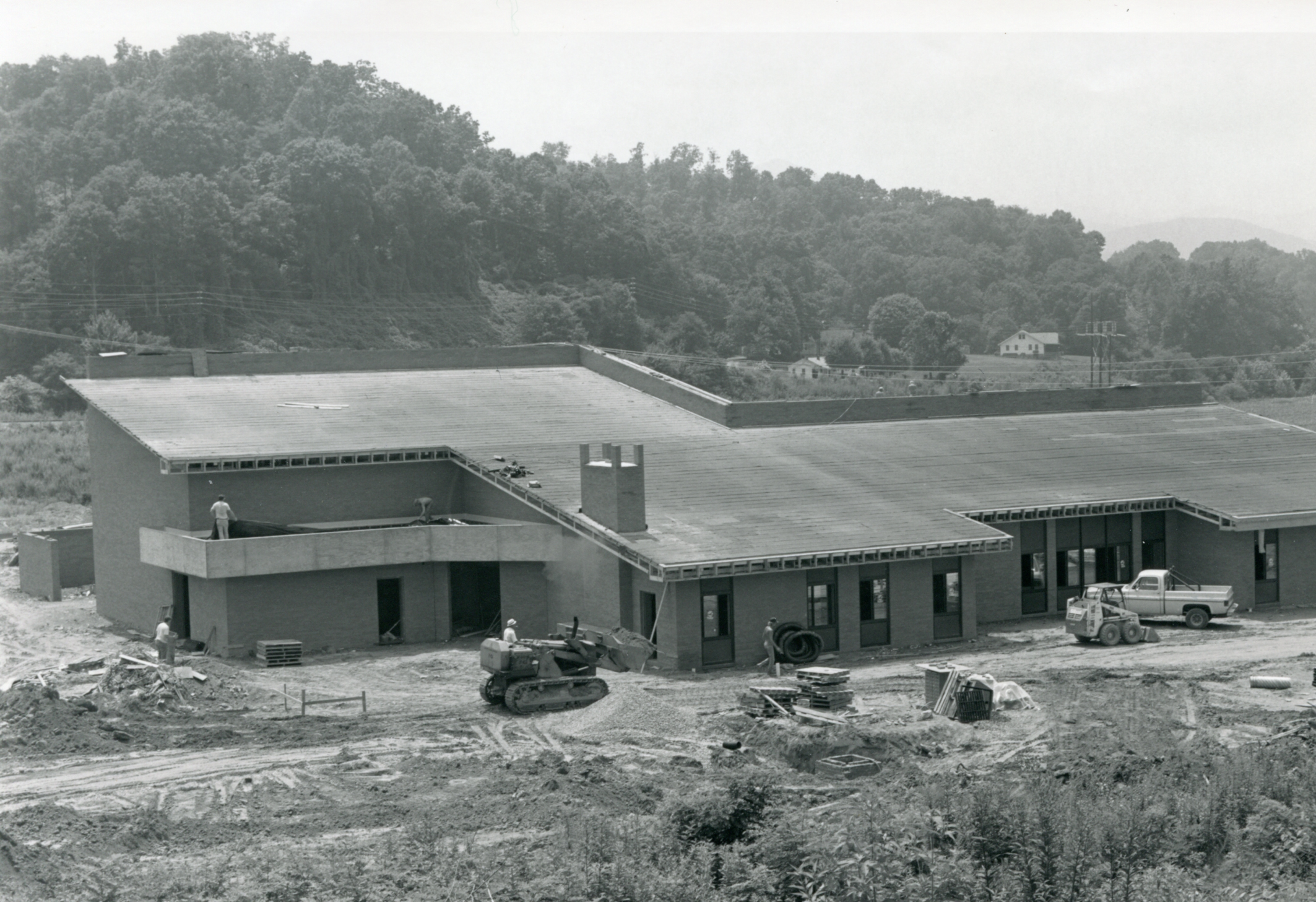 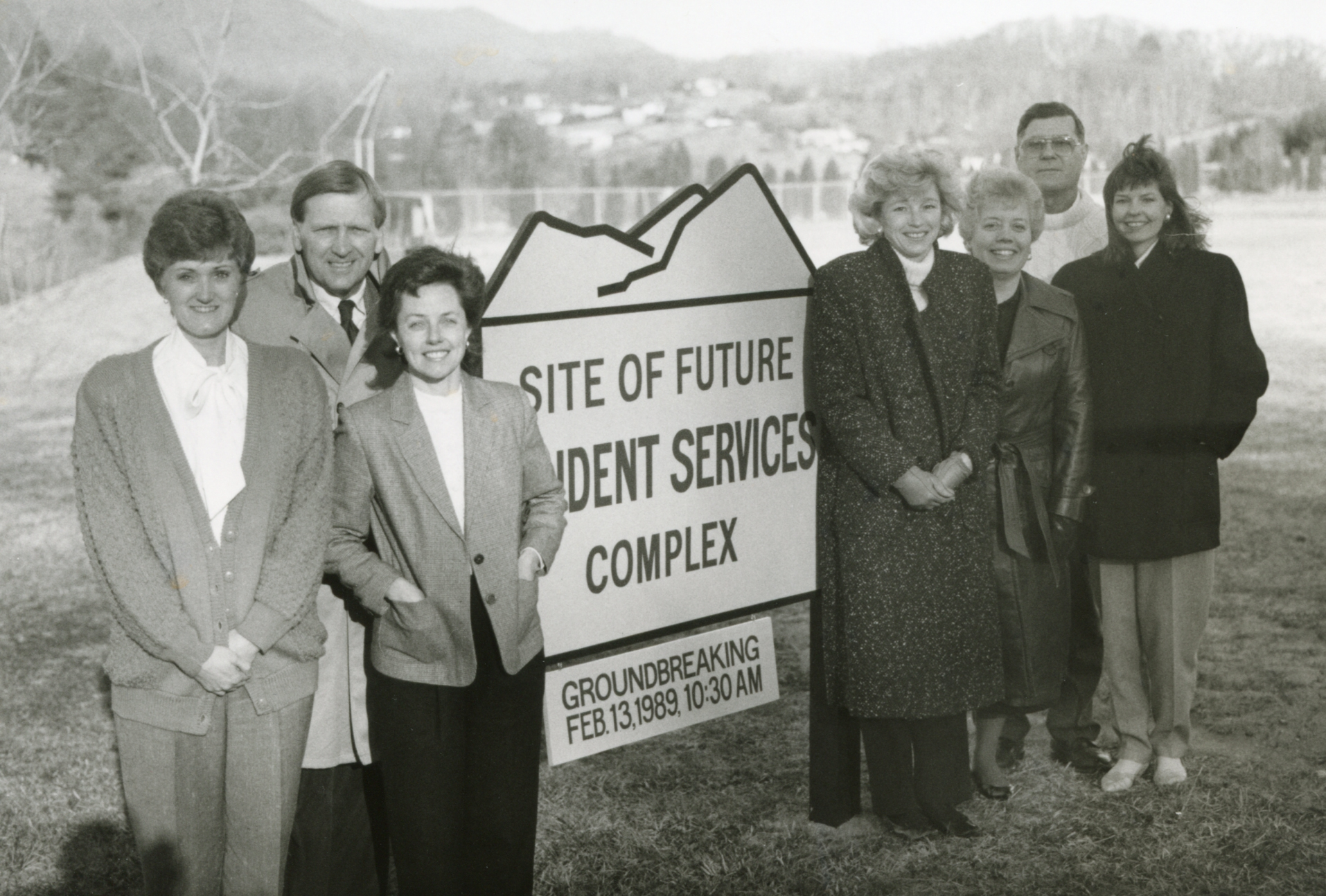