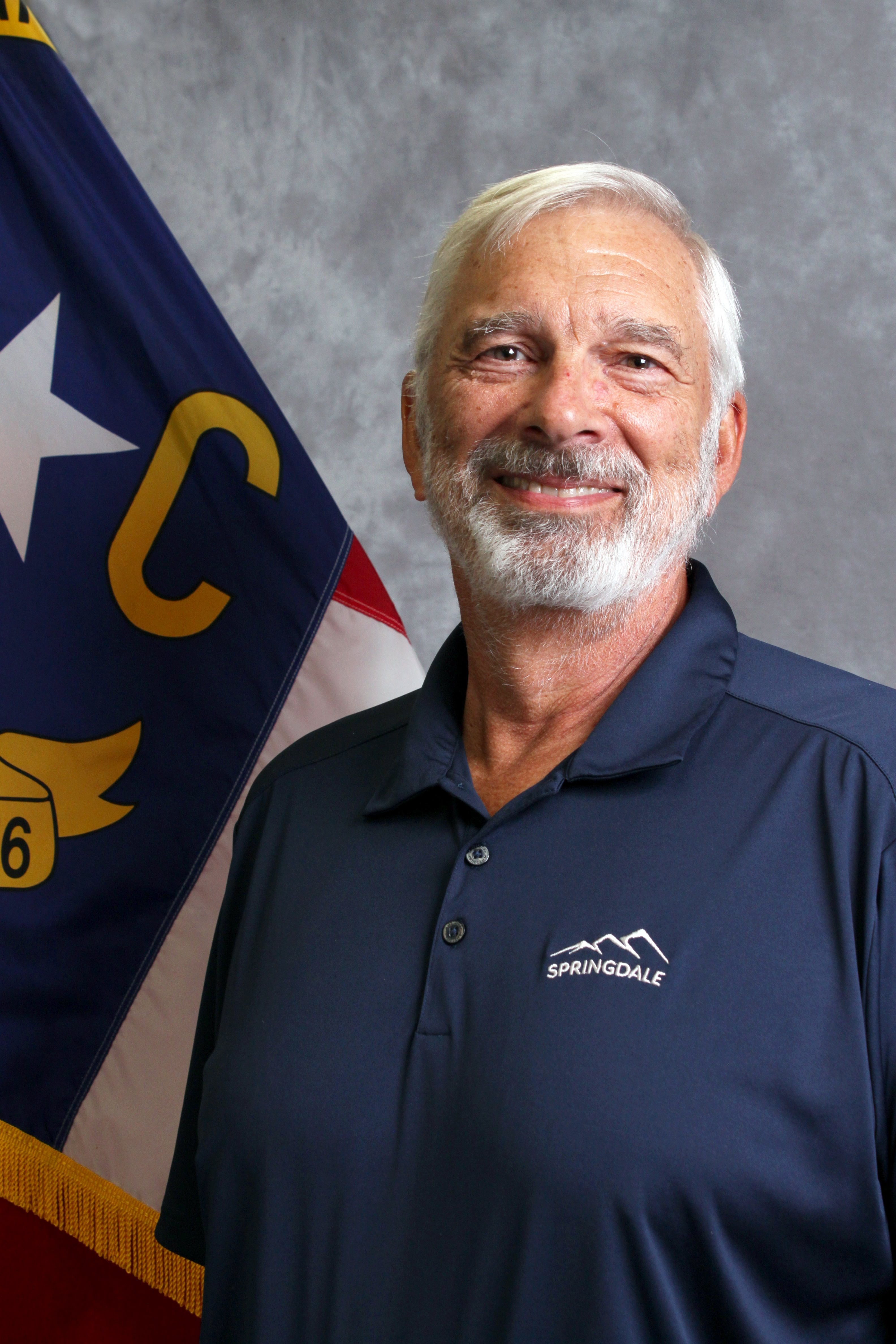 Davis is employed by Davis & Hamrick, LLP. For more than 40 years, he has practiced as an attorney in civil litigation. In addition, Davis has spent more than 20 years as an adjunct professor of law at Wake Forest University. His civic experience includes serving as a member of the Wake Forest School of Law Board of Visitors, member of the Baptist Children’s Homes of NC Board of Trustees, and board member of Haywood Pathways Center. Haywood County Commissioners appointed Davis. 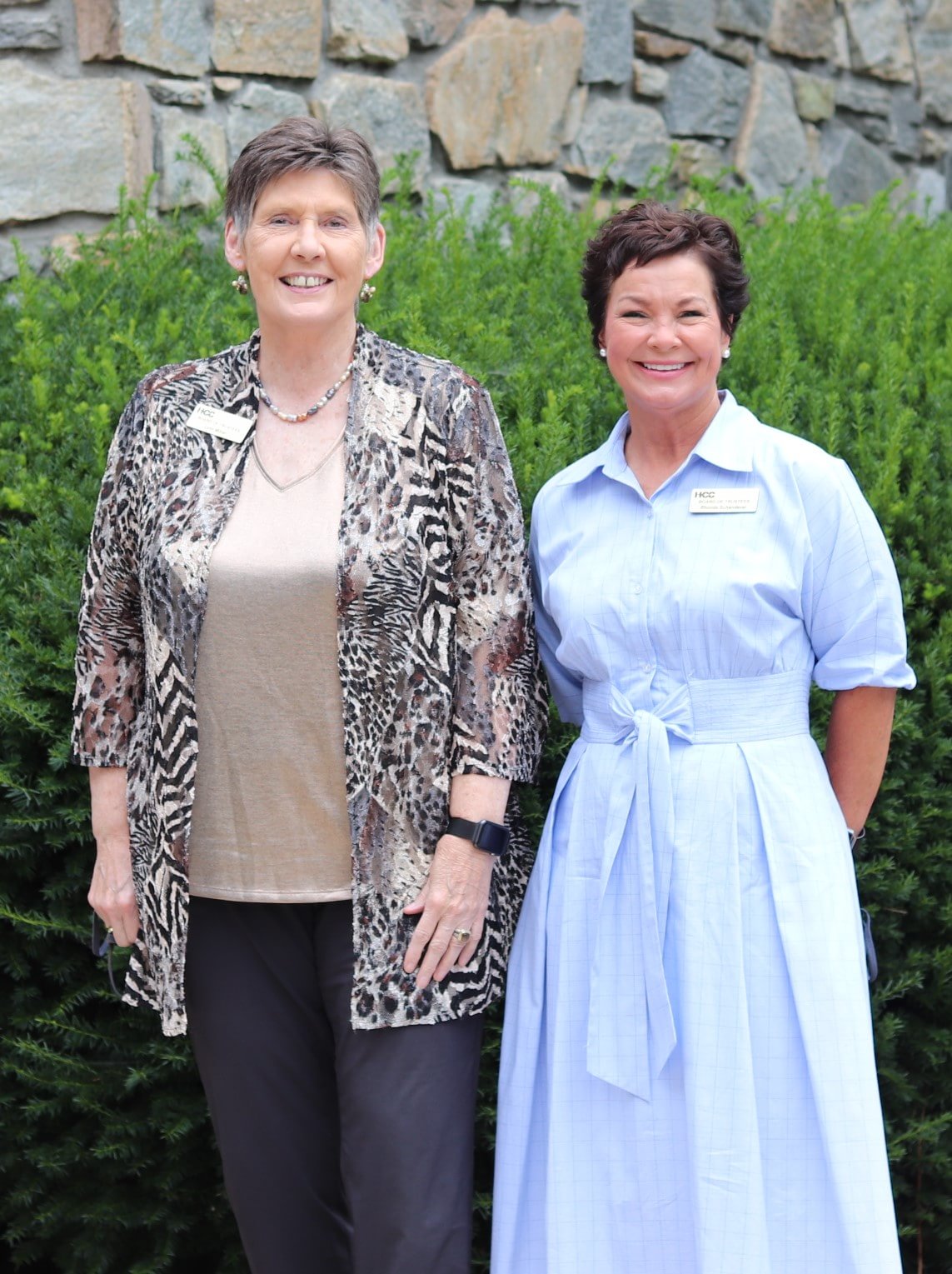 Schandevel retired as a registered dental hygienist after more than 35 years in the field. Her civic experience includes serving on the boards of the NC State ARC, Waynesville Recreation, and Haywood County Board of Education. Governor Roy Cooper appointed Schandevel to complete the term left vacant by the late Jane Hipps. Upon completion of this term, Cooper reappointed Schandevel for four years of service.

The Board of Trustees is the primary governing body of the institution and consists of twelve appointed Board members and the current Student Government Association president. Four Trustees are each appointed by the Governor’s Office, the Haywood County Commissioners, and the Haywood County School Board. The SGA president is elected by the HCC student body.